<<The six axes on which we group the action guidelines to achieve gender equality in sustainable tourism initiatives:

• Carry out an identification phase that is sensitive to gender.

• Specify measures to ensure equality in participation, management and decisionmaking.

• Consider the sexual division of labour as a category of analysis.

• Carry out an extensive training in gender and women’s rights>>.

<<As such, undertaking training activities related to gender constitutes the principal constant for the recommendations and guidelines previously discussed, which seek to

achieve gender equality and to empower women. This training should not go only be

for women or the individuals engaged in the tourism initiative. To achieve a positive

impact, it should also be directed at:

• workers employed in the initiative, including the team responsible for its coordination

• members of the community where the initiative is based,

• institutions that conduct vocational training in tourism for the initiative, and

• donor intuitions related to the initiative.
The gender training should be adapted to each particular context and be conducted

by a specialist, preferably with a background in tourism. It should cover at least the following subjects:

2. The legal framework of national and international protection of human rights, such

as international regulations related to women and gender equality, as well as the

Convention on the Elimination of All Forms of Discrimination Against Women (CEDAW,

1979), the Beijing Declaration and its Platform for Action (1995) and the Millennium

3. Relations between development, sustainability and gender.

5. Promotion of the leadership and independence of women.

6. Gender sensitive budgets, i.e. those which use the following key questions as a reference:

• Does the budget cover gender needs?

• What impact does the budget have on gender equality and women’s empowerment?

• Does the budget take into account activities that increase gender equality in a consistent manner?

the development of productive activities?

• Does the budget consider an intermediary and final evaluation of the initiative,

measuring its strengths and/or weaknesses related to gender?>>. 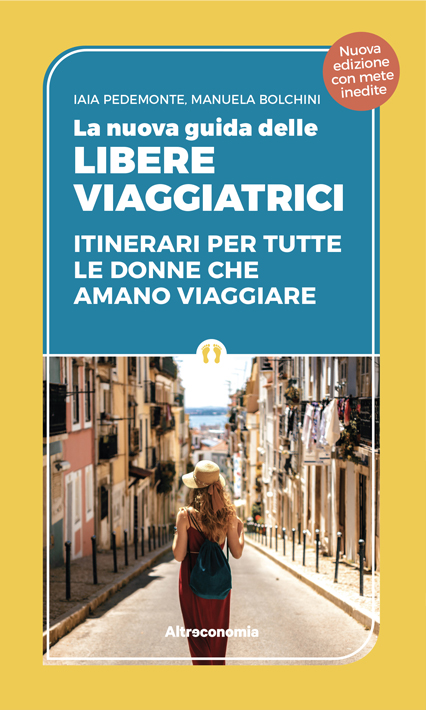 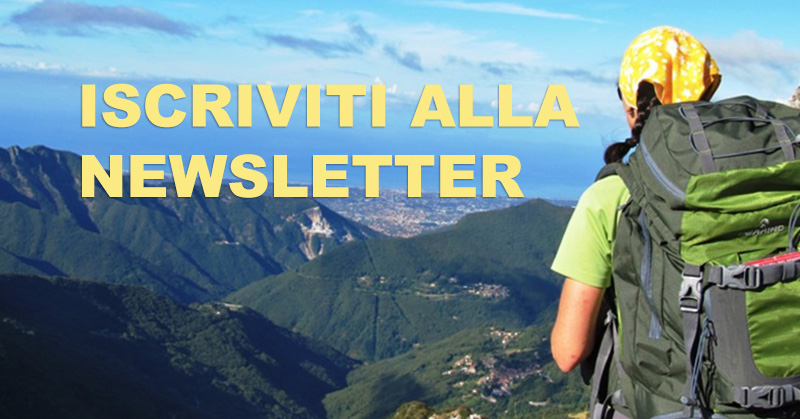 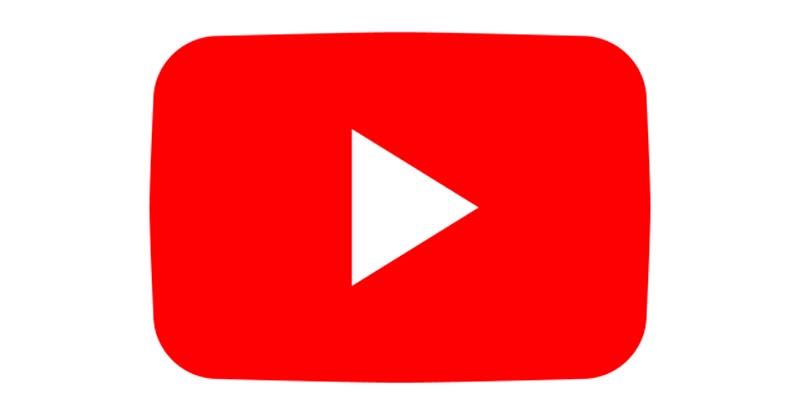